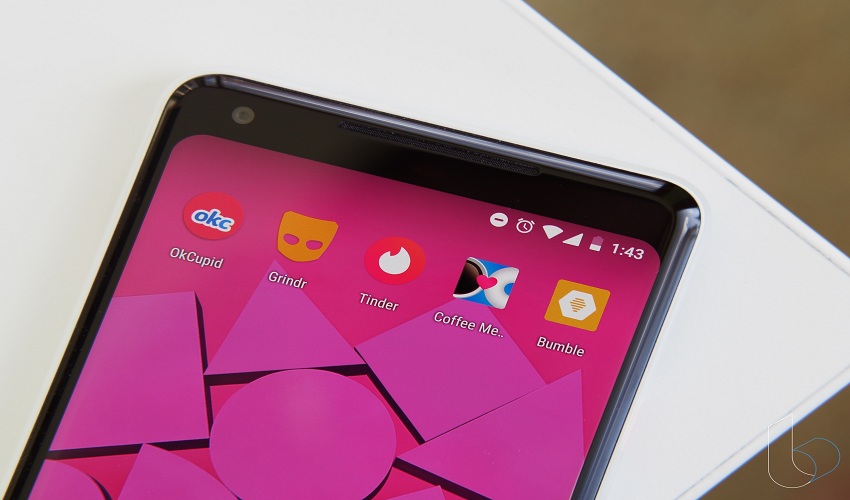 Dating apps have almost replaced dating websites. There are plenty of dating apps for Android and each app tries to distinguish itself by offering somewhat unique features. Following are some best Android dating apps.

Bumble is an Android dating app, but it has introduced a twist. Only women can contact. This aims to stop spammers, especially males, sending messages to each and every woman. However, as there is always a possibility of hiding your true sex, we cannot tell the degree of success for this policy.

This is not all with bumble twists. The matches on Bumble expire after twenty-four hours. So, there is no use of waiting. If there is a match, you either speak quickly or not at all.

Tinder is a modern Android dating app where you swipe potential matches to the right or left to show your interest, or lack of it. This a functioning app and everything seems fine, but its true power lies with its massive user base. In fact, according to the claims made by Tinder, there are 26 million matches made daily. Although, it is not clear how many of these matches progress to the next stage.

It is one of the most popular dating apps. It is, again, a little different from the other dating apps. Instead of searching and looking at your phone screen all day, you receive a curated list of your potential matches every day. Priority is given to the matches who have already shown interest. Matches can also chat in private chat rooms to know each other. Buying beans in the app helps you have more visibility and some additional features.