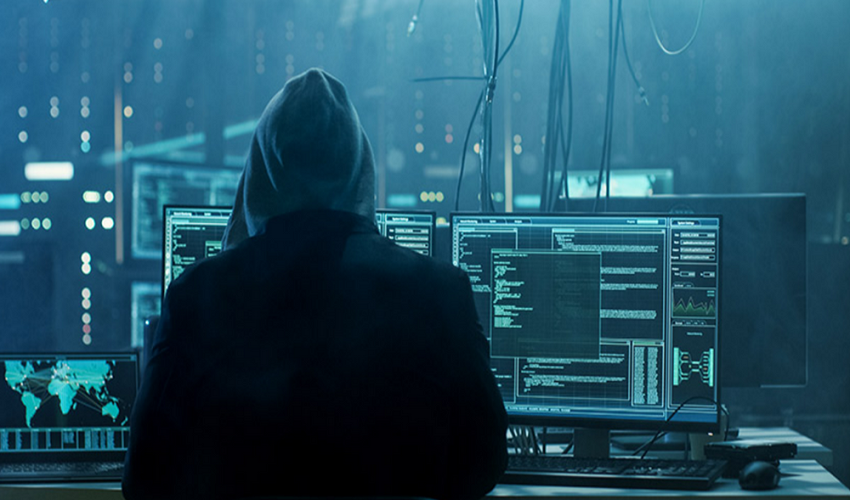 U.S. Energy Department put out a warning that the electric grid is under threat from the hackers.

A security flaw in Cloudflare caused the exposure of thousands of passwords of various websites. Famous websites like Uber, Fitbit, and OKCupid were affected by the security breach.

WikiLeaks released a compilation of CIA’s hacking tools code-named “Vault 7.” CIA devised these tools to spy on people and taking control of their devices.

Emmanuel Macron’s campaigned told that they received phishing emails. However, no loss has been reported.

One of the deadliest ransomware attacks ever seen, WannaCry affected 100 countries and 200,000 computers. It exploited outdated Windows operating system and encrypted the users’ files for ransom.

Even deadlier than WannaCry, NotPetya security breach in 2017 hit the large businesses, especially in Europe. Affected businesses include Maersk, FedEx, and Merck.

This is not an actual hack but a white hat demonstration of it. At DEFCON hacking conference in Las Vegas, a group of white hat hackers demonstrated that the voting machines used in the U.S. can be hacked within an hour.

A hacker stole 1.5 terabytes of data including shows like Game of Thrones and Silicon Valley.

The credit monitor company, which collects user’s sensitive financial data without their permission, lost the data of 145.5 million users to the hackers.

9 Security Breaches in 2017 that Shook the World